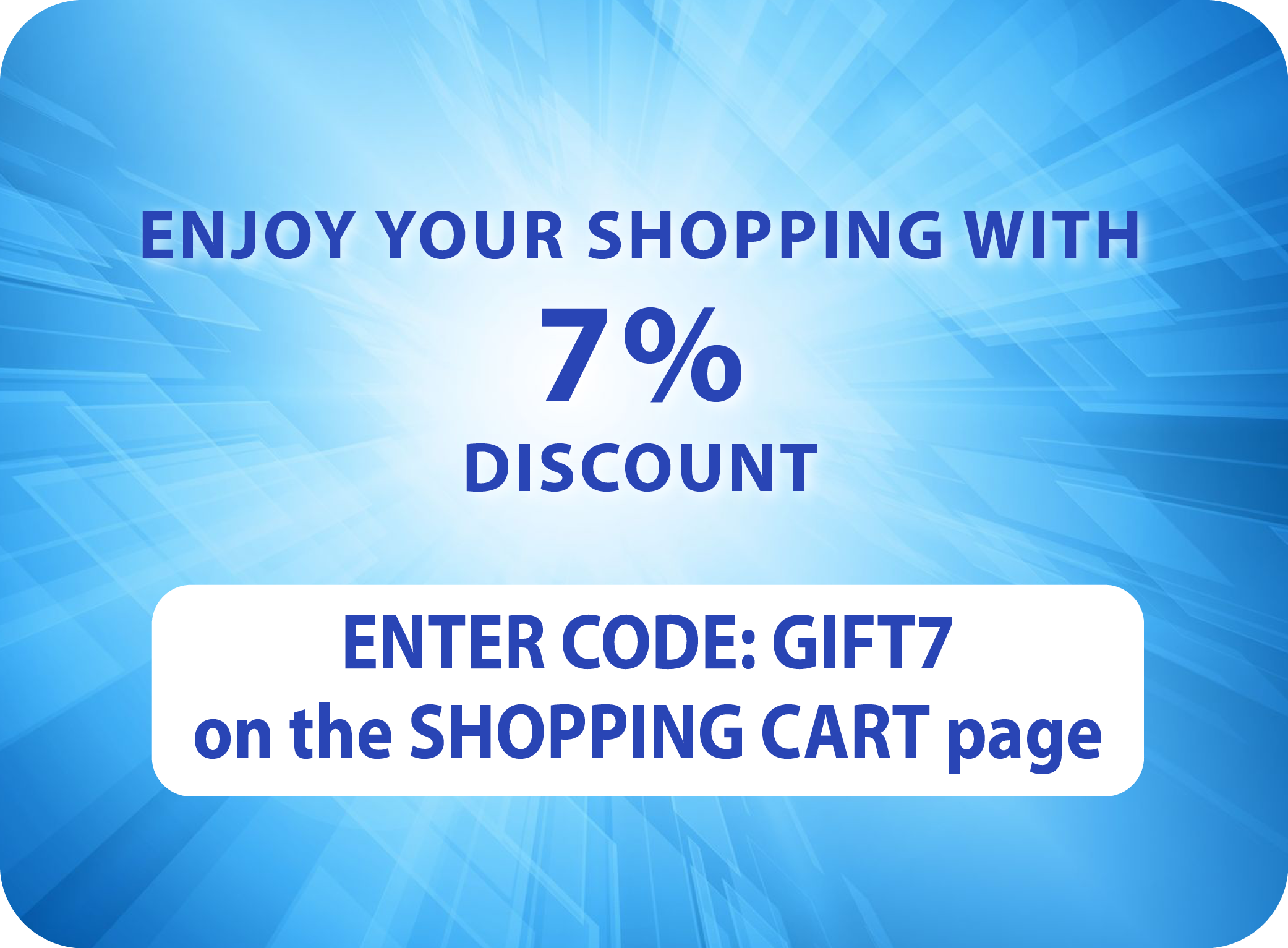 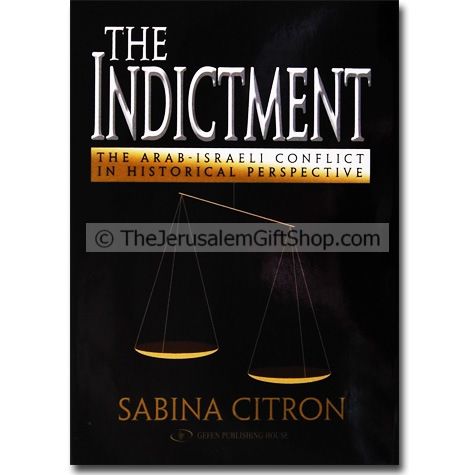 The Indictment - The Arab-Israeli Conflict in Historical Perspective

Crucial to understanding the situation in the Middle East is a grasp of the nature of the conflict, as well as its historical roots. The Indictment shows how the Arab war against Israel has taken shape as an expertly waged propaganda war, and how latent anti-Semitism contributes to the worlds acceptance of thinly veiled lies. Drawing on documented events and news sources, Auschwitz-survivor Sabina Citron takes a fearless look at the roots of Christian anti-Semitism and how it creates a receptive audience for the Arab propaganda war on Israel.

Reviews:
The Indictment - a modern day J'Accuse - constitutes a wealth of straight-shooting education on the Arab-Israeli conflict, anti-Semitism and Islamic terrorism, shedding light on the "writing on the wall," highlighting Western hypocrisy and the lethality of complacency, pacifism, ignorance of historical precedents and the "two states solution."
Ambassador (ret.) Yoram Ettinger
Expert on US and Mideast politics

With meticulous documentation and scalpel-edged prose, Sabina Citron’s Th e Indictment lays bare the full panoply of lies, distortions, slanders, and illusions that have shaped the public’s conception of Jewish history and the Jewish people’s ongoing struggle for the peace and security of Israel, its tiny, beleaguered national homeland. With a perspective on the Arab-Israeli confl ict that is both fresh and incisive, the book renders to Jewish historical truth the 'day in court' it has so long been denied. The case could not have found a more persuasive advocate.
William Mehlman
Israel representative, Americans for a Safe Israel Co-editor "ZionNet Magazine"

In her tour de force, Sabina Citron, like Emile Zola before her, speaks truth to power and lies. Th e Indictment is one more courageous effort, among many, in this survivor’s lifetime quest for justice, for her people and for her homeland. It is not an easy read, but nothing of timeless value ever is.
Yechiel M. Leiter
Former Chief of Staff to Benjamin Netanyahu presently a senior policy analyst at the Jerusalem Center for Public Affairs